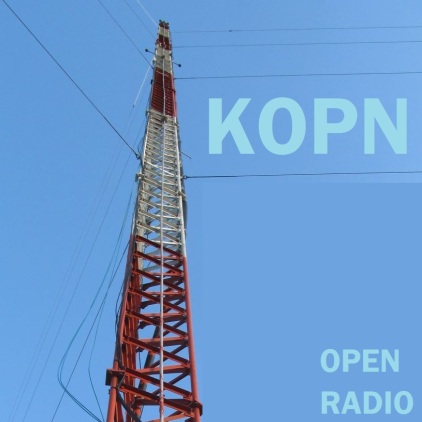 Greetings gentle reader, I’m Eric Saxon, a Masters of Information and Library Science student specializing in archives at the University of Missouri – Columbia, and part of the second cohort of the Public Broadcasting Preservation Fellowship (PBPF). This summer, I embarked on a deep tape diving expedition at the radio station, KOPN.

KOPN 89.5 FM, community radio from Columbia, Missouri, broadcasts to antennas throughout the central part of the state and via online at kopn.org. KOPN has transmitted information and music since 1973 AD. As part of the PBPF mission to record local histories across the nation, I set out to discover Columbia and KOPN as it existed in the first twenty or so years of the station, through a media format heretofore unfamiliar to me, the ¼ in. audio tape reel.

The idea was to give these audio reels new life through digital preservation, and, subsequently, new access points to the history of community radio in Columbia, MO in the era of the ¼ in. magnetic tape. 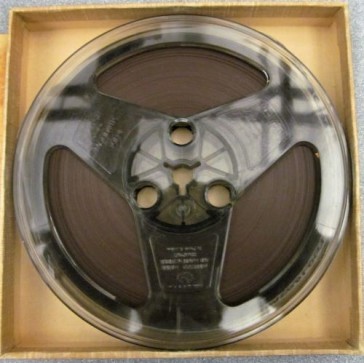 A ¼ in. magnetic audio tape reel

What I ended up recording is only a small piece of this history, but the audible trace there tells a story of a community radio station being born out of the progressive ethos of the 1960s, open to and actively exploring all available ideas during the 1970s, and incompletely mutating into new wave ideals of the 1980s. During the era of the magnetic tape, KOPN filled a void in mid-Missouri left by mainstream broadcast radio and television, serving across an intersection of race, class, gender, style, sexuality, attitude, and musical preference.

The collection is particularly strong in broadcasts that represent feminist discourse and practice of the time, and my predecessor (Rebecca Benson, PBPF Spring 2018 Fellow) had already begun work that focused on feminist community radio. Having inherited her excellent start to the project, I built upon the theme and expanded it to include live music broadcasts and a wide range of programming, all under the umbrella of feminist community radio.

I transferred only a few reels from the 1990s to a digital format, and none from the 2000s. (By that time, the station had switched to digital machines.) However, a quick listen to KOPN today will tell you that the community values and open radio format there in the beginning continue to be the guiding forces of the station. 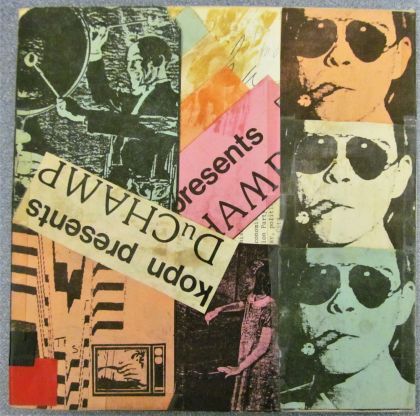 The digitization process not only transferred content but also often recorded the unique physical characteristics of the tape and its interaction with the reel-to-reel tape machines, which, in the University of Missouri – Columbia KOPN Digitization Station’s case, are the Studer A807 (mono) and the Studer B67 (stereo). These were hooked up to a PC and a Mac desktop computer, respectively, where both utilized the audio editing software, Audacity. I could have removed some tape hiss, a sizzle of magnetic particles here and there, and other imperfections, but I left in all but the most egregious content obfuscators, not only to digitize as much as possible in the time allotted, but also as an aesthetic choice and to preserve the unique qualities of the tape medium itself. 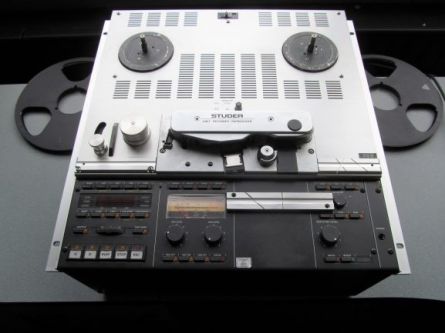 Emancipating the tape reels from their media-specific obscurity required multiple other steps, with some reels needing more TLC and resuscitation than others. After vigilant cleaning of the machines between reels, this process might entail repairing splices that popped off during the recording process, adding leader tape to the heads and tails of reels, re-housing tapes with broken parts, periodic demagnetizing of the tape machines, untangling and re-spooling tape that had become curled and twisted, and baking/dehydrating tapes exhibiting “sticky-shed syndrome” where deteriorating binder material becomes unfixed in the tape path and gums up the machine’s moving parts. In addition to the more physical aspects of the project, there was also record creation for each reel, inventory production, metadata researched and added, checksum generation, audio file conversion, and ingest into the mothership servers at WGBH.

Although I worked independently, at every stage I had a network of experts and mentors to turn to when encountering an obstacle, from the immersion week of audiovisual preservation training in Boston to the final handoff of the files. Thanks go out to the amazing folks at WGBH and all involved in immersion week, including George Blood and Jackie Jay for introducing me to legacy A/V equipment, all my fellow Fellows, host mentor Jackie Casteel and everyone at KOPN, faculty mentor Dr. Sarah Buchanan and the scholars at MU’s Allen Institute, local mentor Jim Hone, and every one else involved in this far-reaching project.

Going forward, I’m excited to bring forth more untold and seldom heard stories from their various limbos, utilizing what I learned as a PBPF fellow to help make a more complete historical record that is inclusive of the entire spectrum of human experience. 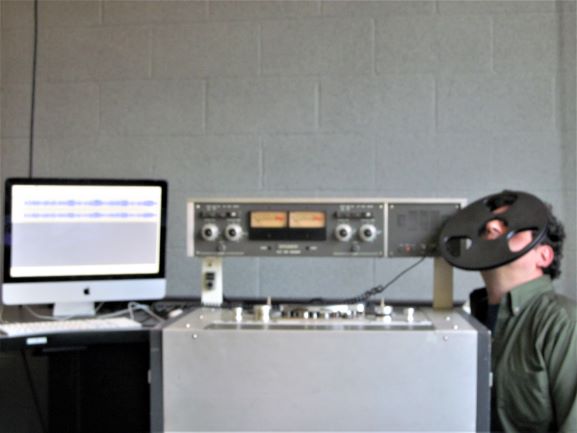 For more updates on the Public Broadcasting Preservation Fellowship project, follow the project at pbpf.americanarchive.org and on Twitter at #aapbpf, and come back in a few months to check out the results of their work.